This weeks featured artist comes from Zorn John in El Paso, TX. He says: “Much like John Fahey he makes a single guitar sound incredible. This is the sound I aspire to create one day.” For all of you out there who happen to like the American primitive guitar style you are going to love this…

His compositions alone drip creativity. When you drop the needle on any of his records you need to brace yourself for a sonic journey that is full of curve balls, detours, and a tone that encapsulates all things American primitive guitar. He embraces dissonance in such a way that it becomes his musical fingerprint and he uses it to create an oddly comfortable vibe.

Jack Rose easily has carved out a spot among the upper echelon of American primitive guitarists, yet he somehow flies under the radar. He has been compared to John Fahey, Peter Lang, and many other guitarists associated with this raw, solo guitar style. Although the comparisons are a plenty, Jack is unique in his tone, approach, and his compositions.

First on the list of reasons why Jack Rose is amazing is the tone he pulls out of the guitar. Somehow, someway he can play the guitar and get the notes to sound weepy, mysterious, and loaded with emotion. Honestly, just hearing a series of notes that Jack plays will provoke thought and create a vivid visual… and remember this is solo instrumental music.

Second on the “Jack Rose is awesome list” is his use of dissonance. Usually dissonance is used sparingly to pull a reaction from the listener. Jack uses dissonance often, but in a way that makes it oddly pleasing. His melodies alone are incredibly well crafted, but when he throws the dissonance curveball at you it feels right in place and incredibly satisfying.

Jack Rose passed away at the young age of 38, but he managed to amass an incredible discography in his short time with us. His list of albums is quite extensive and honestly each one contains a sonic journey well worth the playing time of the entire album. To start getting into Jack’s music just dive in… literally pick an album and just go with it, but be sure to do one very important thing… Dedicate time to listening to the entire album. Start whichever record you choose on track 1 and let it play through to the end. His music is orchestral in the sense that it tells a story and takes you on a ride… an American primitive guitar expedition complete with alternate tunings, beautiful arrangements, digestable dissonance, fingerstyle, and even some lap style slide guitar.

If you are a fan of John Fahey, Glenn Jones, Daniel Bachman, or Peter Lang; Jack Rose should absolutely be on your list of artists to listen to. Also, if you have never even heard of American primitive guitar Jack Rose is a fantastic place to start, add this to your playlist and your ears will rejoice in a blissful acoustic sonic bath.

My name is Tony Polecastro and I’m an acoustic guitar geek. I LOVE the idea of learning guitar online but I was fed up with the overwhelming, “more is better” approach that takes the fun out of learning guitar…this is my journey from 60 to 36,534 guitar students... Read My Story 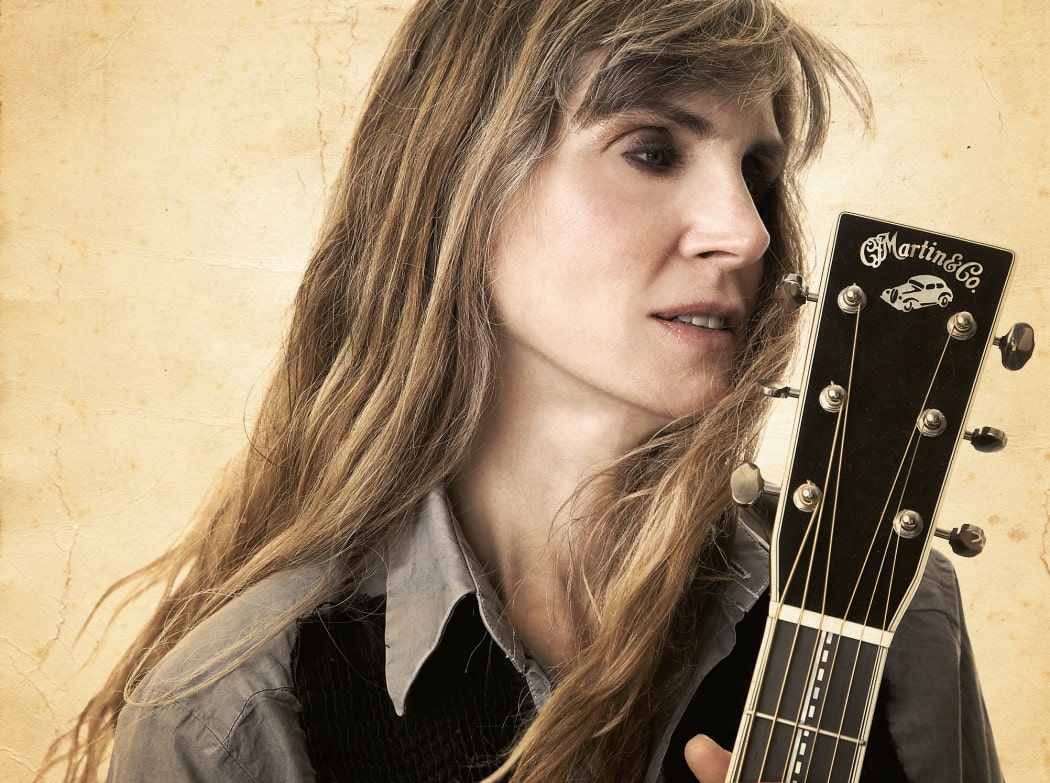 How to Read Guitar Sheet Music: An Easy Guide for Beginners

How to Play the B Chord on the Guitar (Exercises & Variations)

Fun Strumming Patterns to Spice Up Your Rhythm Guitar

How to Tune an Acoustic Guitar: A Beginner’s Guide

Online Acoustic Guitar Lessons (That Are Fun AND Effective!)